Well the running schedule isn’t overly exciting at the moment – lot’s of kms with cross training on the non running days.  Cross training consists of sessions at the gym including spin, rowing and elliptical exercises as well as light weights and stretching.  The focus is losing weight, cardio and endurance strength.

While the running has been not overly exciting on regular trails, last Sunday’s run was a great hit out being 23kms to Jells Park in Wheelers Hill – a new trail.  I ran there and then met Diane as we both decided an early morning run warranted a solid breakfast at Madeline’s café in Jells Park.

The run to Jells Park was completed in pretty good form as the last few weeks of speed training and long runs has lifted my strength considerably.  I’m feeling in pretty good shape and my confidence for the Gold Coast marathon is high… but a long way to go still.

Now, while I love the Eastlink trail a large proportion of the trail is on concrete and as a consequence my feet were a little sore.  Normally I run on bitumen or gravel and small sections of concrete so I don’t notice much pain from long runs.  I remember reading on some of the running forums to avoid concrete … I now understand why.

If you’ve never been to Jells Park you’re missing out – it’s a great place for a picnic, stroll or general outing and has some awesome running tracks… but they aren’t great for a structured training run.  Main reason being the signage for the running tracks is pretty poor so you have no real idea where you or where you are going.  Pity, it’s a fabulous park but both Diane and I gave up trying to work out a running circuit as we just felt we were running aimlessly. 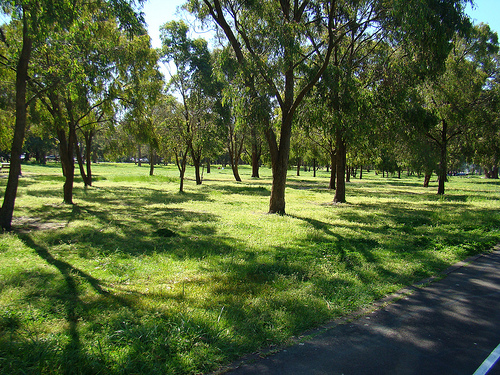 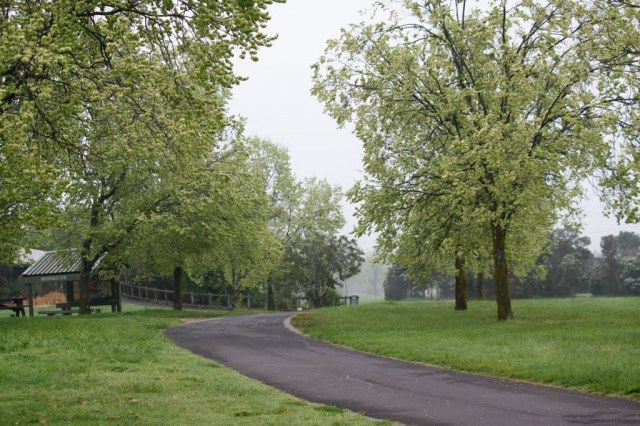 The link for my run to Jells Park and my other runs since my last post are provided below.

This week is good distance runs at a comfortable pace 🙂

Now for those who follow this blog you will remember that I promised to provide my top running songs from the glorious 80’s.

So fire up the flux capacitor and join me back in the time of big hair, big shoulder pads, leg warmers and parachute pants and consider what songs from the 1980’s are worthy of inclusion in your Running Playlist.

Out of Mind, Out of Sight – by The Models
Whip It – by Devo
Shout to the Top – by The Style Council
Don’t Change – by INXS
R.O.C.K. in the USA – by John Cougar Mellencamp
White Wedding – by Billy Idol
Centrefold – by J. Geils Band
Power of Love – by Huey Lewis & the News
I’m Still Standing – by Elton John
Crazy Little Thing Called Love – by Queen

Special mention for Michael Jackson and the Jackson 5 – who were unlucky to miss out on a top 10 inclusion – but they’ve been in my top 5 before.  Next post, we visit the 70’s!